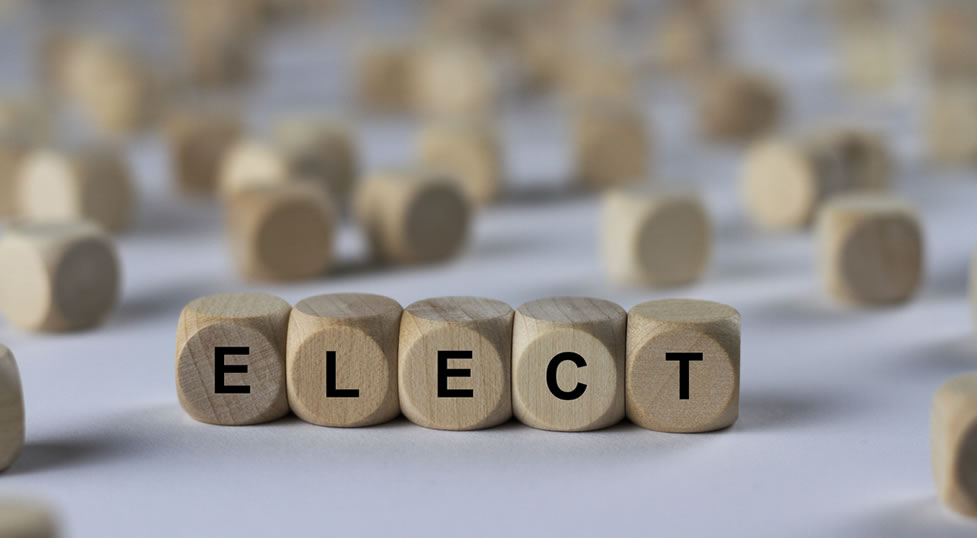 The upcoming annual KNU General Meeting to be held on November 16th at United Methodist Church (corner of Colorado and Turner) at 7pm, will include a review of all the accomplishments of the past year and the election of officers for 2018. Russ Aikman, President of North Oak Cliff United Police Patrol (NOCUPP), will be the guest speaker. He will give us an update on the private police program currently operating in our neighborhood. Upon arrival, please use the north doors by the parking lot to enter and proceed to the Fellowship Hall.

The Nominations Committee (David Dunnigan, Cindy Pierce, and Ron Veech) has prepared the slate of candidates below. All positions are still open for nominations, and can be accepted on the night of the general meeting from the floor. All officers need to be available to attend the monthly board meetings.

President – Jerry Sanchez is running for his second term as President. Prior to serving as President, he served seven years on the KNU Board as Conservation District Chair. Jerry co-chaired KNU’s successful conservation district efforts in 2003-2005 with Jan Doherty. Jerry has previously served as Board Chair of the Kessler School. He and his partner Roland Ramirez, have lived in Kessler Park for almost 20 years.   Jerry is a banking law attorney with Dykema Cox Smith.

Vice-President – Stephani Kyle (aka “Skyle”) is running for her second term as Vice President.

She has lived in Kessler Park for the past 5 years. Skyle owns her own marketing agency and brings a great wealth of digital media and advertising knowledge to the board. She is also a Director on the Dallas Homeowners League Board. She would like to continue serving our community as Vice President. Skyle is a cyclist, runner and triathlete so you have probably seen her running around the neighborhood with her puppy, Stella.

Secretary – Elizabeth Nalsen is running for her first term as Secretary of the KNU Board. She has lived in Kessler Park for the past 4 years, and is a realtor with Keller Williams Urban Dallas. She was with American Airlines for 25 years, and served as Director of International Customer Care. Elizabeth and her husband Patrick lived in Southlake until they found Kessler Park by chance… the rest is history. They are fully vested in our community.

Treasurer – Susan Via stepped in as interim treasurer. Susan has lived in the neighborhood for many years, and has served as secretary and chair of the beautification committee. She is an active volunteer. Susan is president of the Dallas chapter of a not-for-profit wine education group and serves on the advisory committee for a not-for-profit organization that empowers and educates women business owners. Susan is running for a full term.

The primary responsibilities of the Officer positions are:

President – Chief Executive Officer of the Corporation and presides at all meetings of the Board. A candidate for the office of President must have a minimum of one (1) year service on the Board as either an Officer or Chair of a Standing Committee.

Vice-President – Performs the duties of the President upon his/her absence and has primary responsibility for organizing and overseeing the Kessler Krawl or other ticketed fund-raising events.

Secretary – Keeps minutes of all meetings and is in charge of the Corporation’s records. The Secretary also has primary responsibility for organizing and overseeing of the KNU annual picnic.

Treasurer – Custodian of all the Corporation’s funds, manages all account receivables and payables, provides expenditure and deposit receipts to the Corporation’s certified public accountant (CPA), keeps the Board up-to-date on all financial matters, and assists the Corporation’s CPA in filing an annual 501(c)(3) tax return with the Internal Revenue Service.

In addition to the board positions, we need you to serve on one of the many committees that keep our neighborhood up and running. Check out our Volunteer section for more information 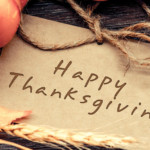