A Long Walk to Freedom 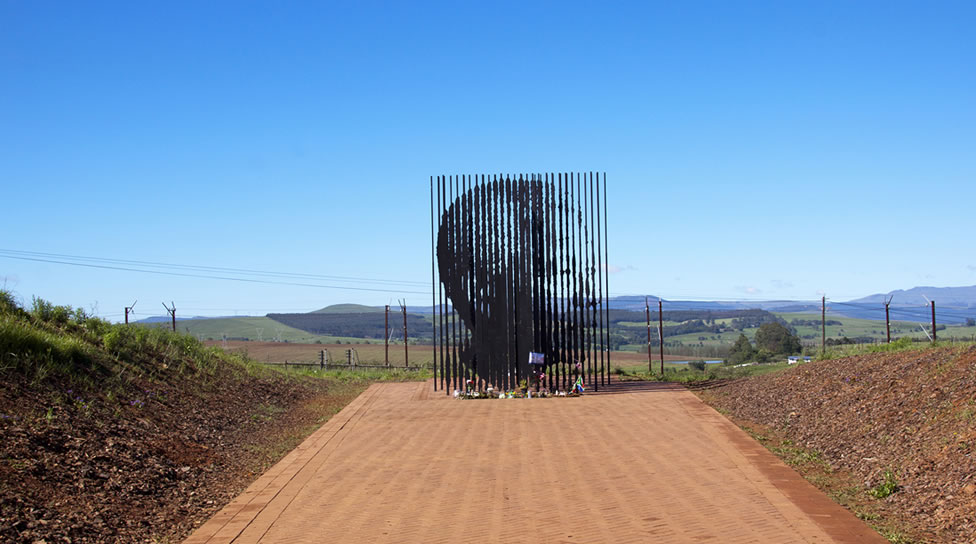 “I have walked that long road to freedom. I have tried not to falter; I have made missteps along the way. But I have discovered the secret that after climbing a great hill, one only finds that there are many more hills to climb. I have taken a moment here to rest, to steal a view of the glorious vista that surrounds me, to look back on the distance I have come. But I can only rest for a moment, for with freedom come responsibilities, and I dare not linger, for my long walk is not ended.” ― Nelson Mandela

The South African activist and former president Nelson Mandela (1918-2013) helped bring an end to apartheid and has been a global advocate for human rights. A member of the African National Congress party beginning in the 1940s, he was a leader of both peaceful protests and armed resistance against the white minority’s oppressive regime in a racially divided South Africa. His actions landed him in prison for nearly three decades and made him the face of the anti-apartheid movement both within his country and internationally. Released in 1990, he participated in the eradication of apartheid and in 1994, became the first black president of South Africa, forming a multiethnic government to oversee the country’s transition. after retiring from politics in 1999, he remained a devoted champion for peace and social justice in his own nation and around the world until his death in 2013 at the age of 95.

In retrospect of his life, Mandela modestly leaves us with these words… “A leader is like a shepherd. He stays behind the flock, letting the most nimble go out ahead, whereupon the others follow, not realizing that all along they are being directed from behind.” For a more in depth look at Mandela’s life and legacy, visit the History Channel archives. 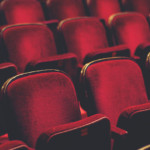 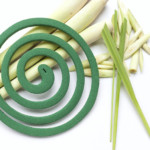 Next post Natural Anecdotes to Fight the Bite
0 Shares