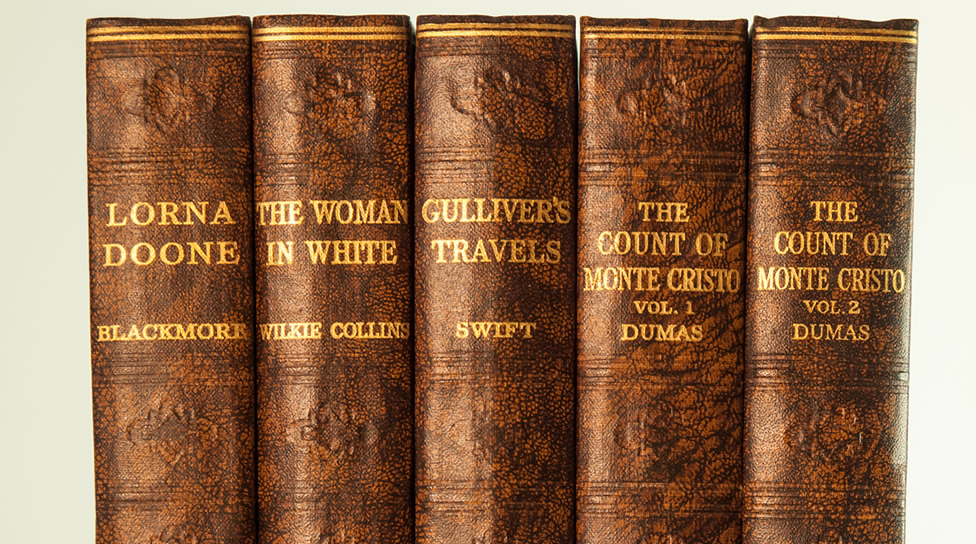 In observance of St. Patrick’s Day, it is only fitting to re-visit the life of Gulliver’s Travels author Jonathan Swift. Best known as the author of A Modest Proposal (1729), Gulliver’s Travels (1726), and A Tale of a Tub (1704), Swift is widely acknowledged as the greatest prose satirist in the history of English literature. Also a cleric and political pamphleteer, Swift was born in Dublin, Ireland on November 30, 1667, seven months after the death of his father. Deprived of a bread earner and patriarch, the family became very poor and relied on the aid of relatives to survive. Jonathan did not lead a healthy childhood, suffering from Meniere’s disease which causes dizziness, vertigo, nausea, and hearing loss affecting the inner ear. Early in age, Jonathan was sent to live with his uncle, Godwin Swift who supported him and gave him the best education possible. He then attended the Kilkenny Grammar School from 1674 to 1682 and later enrolled in the Trinity College in Dublin where he earned a B.A. degree. Swift wanted to continue studying for a M.A. degree, but was unable to do so due to political unrest during the Glorious Revolution of 1688. Upon moving to Leicester, England, Swift took up a job working as a secretary to Sir William Temple, a retired diplomat. Living at his home in Moore Park, Surrey, Swift was introduced to politically influential people. At Moore Park, Swift also met Stella, daughter of another employee at Moore Park who was only 6 years old. They formed an affectionate friendly relationship and Swift became her tutor and mentor. Sir William Temple helped Swift gain admission into Oxford University using his influential connections. In 1692, Swift graduated with a M.A. degree.

After returning from Ireland where he served as an Anglican priest for a year, Swift was requested by Temple to assist him in writing his memoirs, managing and publishing his work after his death. Swift started work on his own writing during this time as well and wrote The Battle of the Books (1704).

In 1700, Swift was appointed Chaplin to Lord Berkeley and in 1701 Trinity College Dublin made him a Doctor of Divinity. In 1704, Swift published his humorous take on religion, A Tale of the Tub. Swift became an active figure of the Dublin society and politics becoming a blunt critic in efforts of improving Ireland. After joining the Tories in 1710, Swift wrote many noted political pamphlets including The Conduct of the Allies (1711), The Public Spirit of the Whigs (1714), Meditation on a Broomstick (1703) and A Modest Proposal.

In 1713, Swift formed the literary club, Scriblerus along with Alexander Pope and others. He also became the dean of St. Patrick’s in Dublin. Swift continued writing, often under a pseudonym, an example being Draiper Letters (1724) under the name M.B. Draiper. Swift also published his masterpiece, Gulliver’s Travels under the pen name Lemuel Gulliver in 1726. An immediate best-seller, the book has inspired many theater and film adaptations. The novel represents the culmination of Swift’s years spent in politics with Whigs and Tories and deals with socio-political issues hidden between the lines.

Swift drowned in grief when his beloved Stella died in 1728. It is a subject of intense debate if Swift secretly married Stella, born Esther Johnson, in later years. He passed away on October 19, 1745 and is buried beside Stella in St. Patrick’s Cathedral in Dublin. 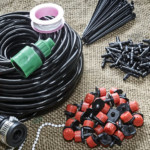 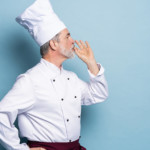