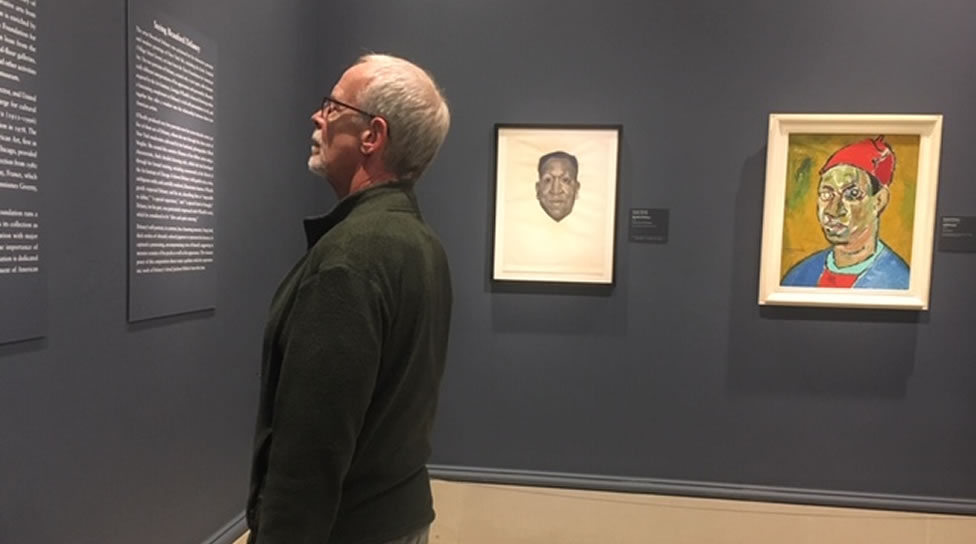 As many of you know, Jeff Chandler, Kessler Park resident, passed away on May 29, 2019. He was a wonderful friend and neighbor and was involved in so many Kessler Neighbors United (KNU) projects over the years.
Recently, I had a chance to sit down with Jeff’s wife of 39 years, Kathi, and talk about Jeff’s life and some of the things that he accomplished during the years he spent in our neighborhood.

Jeff was a third generation Oak Cliff resident, both is Grandmother, Mary Denny, and his mother, Lydia Chandler lived in Oak Cliff. Jeff went to school at Rosemont Elementary, then Greiner Middle School and he graduated from Sunset High School.

As a young man he went to Europe and received his master’s degree in Theatre. He returned to Texas and, while working at the Color Place in Fort Worth, met Kathi. They married and raised two sons, Jordan and Zac.

Kathi remembers moving to their house on North Windomere in 1989. It needed updating but, as they say, “the house had good bones.” Over the years they remodeled their home and got more and more involved in the neighborhood.

Jeff was responsible for building the labyrinth at their church, Kessler Park Methodist at Turner and Colorado. Both Kathi and Jeff could always be counted on to volunteer for KNU projects. In 2001, they took on the beautification project of the island at Kessler Parkway and Edgefield. I always think of Jeff when I drive by that island. He was able to include so many people in the planning and sponsorship of that project. Neighbors volunteered their time and money to make it a small oasis in our neighborhood. The water feature was donated in memory of Jim and Jewell Medford by their son Curtis. One of the benches was donated by Karen White in honor of her son Chris Arnold and his wife Kim. There was even a seedling from the famous Treaty Oak in Austin planted on that island, donated by Jacquie Hattan (it’s not a small tree any longer).

To show our appreciation for his involvement in our neighborhood, Kessler Neighbors United is planning to create a tribute to Jeff on the island at Kessler Parkway and Edgefield. If you would like to contribute, please contact Ron Veech at holidaylights@kesslerneighborsunited.org. 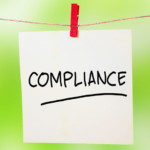 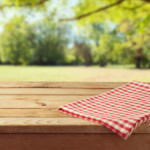