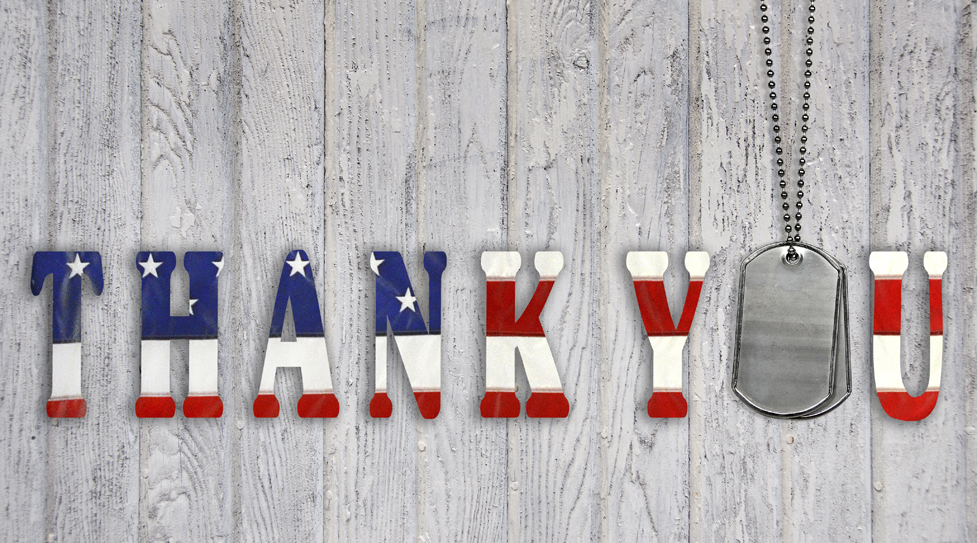 At the 11th hour on the 11th day of the 11th month of 1918, an armistice between Germany and the Allied nations came into effect. In 1919, President Wilson proclaimed November 11th as the first commemoration of Armistice Day; a day “filled with solemn pride in the heroism of those who died in the country’s service and with gratitude for the victory…” There were plans for parades, public meetings and a brief suspension of business activities at 11am.

In 1926, the United States Congress officially recognized the end of World War I and declared that the anniversary of the armistice should be commemorated with prayer and thanksgiving. Congress also requested that the president should “issue a proclamation calling upon the officials to display the flag of the United States on all Government buildings on November 11 and invite the people of the United States to observe the day in schools, churches or other suitable places, with appropriate ceremonies of friendly relations with all other peoples.”

An Act (52 Stat. 351; 5 U. S. Code, Sec. 87a) was approved on May 13, 1938, which made November 11 in each year a legal holiday, known as Armistice Day. This day was originally intended to honor veterans of World War I. A few years later, World War II required the largest mobilization of servicemen in the history of the United States, followed by American forces in Korea. In 1954, the veterans service organizations urged Congress to change the word “Armistice” to “Veterans”. Congress approved this change and on June 1, 1954, November 11 became a day to honor all American veterans, wherever and whenever they had served.

Lives can never be replaced, nor can the grief of surviving loved ones be erased. It is our respectful duty as Americans to honor the unspoken sacrifices of the many unsung heroes – our veterans, active duty military servicemen and woman, and reservists – by rejoicing in the freedoms that we enjoy each and every day!

For more information, visit the U.S. Department of Veterans Affairs. 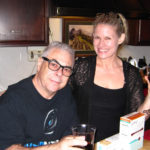 Previous post Mixing it up with Chef Jen Ryan 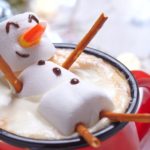