From Feast to Fasting: A Mardi Gras Prelude to Lent 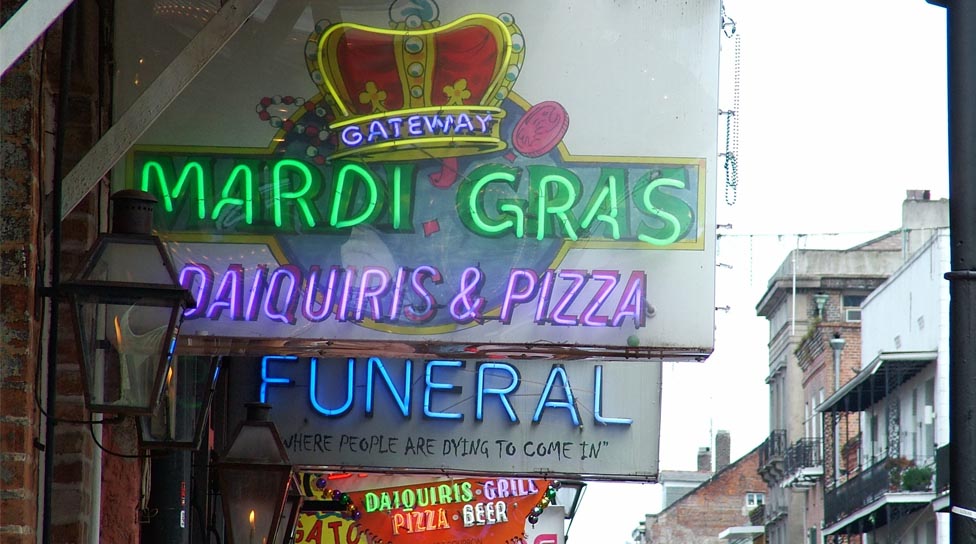 Mardi Gras dates back thousands of years to pagan spring and fertility rites including the Roman festivals of Saturnalia and Lupercalia. When Christianity arrived in Rome, religious leaders decided to incorporate these popular local rites into the new faith as a path of least resistance, cloaking Mardi Gras as a prelude to Lent or 40 days of penance between Ash Wednesday and Easter Sunday. Leading up to Lent, merrymakers would binge on all meat, eggs, milk and cheese that remained in their homes in preparation of weeks of eating only fish and fasting. In Medieval Latin, carnelevarius (the root of carnival) translates to take away or remove meat. The Mardi Gras event took hold in Europe as traditions passed through Rome and Venice in the 17th and 18th centuries, to the French House of the Bourbons. The “Boeuf Gras” or fatted calf revelry and traditions were exported to French colonies in the New World.

In 1699 French-Canadian explorer Jean Baptiste Le Mayne Sieur de Bienville arrived 60 miles south of New Orleans on the eve of the Boeuf Gras holiday, and appropriately named the plot “Pointe du Mardi Gras.” He also established Fort Louis de la Louisiane, now Mobile, Alabama, in 1702. The next year, this tiny settlement celebrated American’s first Mardi Gras. Mobile went on to establish a secret society “Masque dl la Mobile,” like modern day krewes and lasting until 1709. In 1710, the “Beouf Gras Society” paraded from 1711 until 1861, with a huge bull’s head pushed along on wheels by 16 men. Later, the parade route was earmarked by a live bull draped in white and heralding the coming of the Lenten season or meat fast, following Fat Tuesday.

In 1718, New Orleans was established by Bienville. By the 1730s, Mardi Gras was openly celebrated with elegant societal balls. The earliest reference to “carnival” appears in 1781 Report to the Spanish colonial governing body, followed by the formation of hundreds of clubs and carnival organizations. By the late 1830s, New Orleans was the scene of street processions, masqueraders on horseback and in carriages, and mesmerizing gaslight torch displays, or “flambeaus.” Leave it the French to birth a famous dessert with piro! Other krewes were formed like the Mistick Krewe of Cous, bringing magic and mystery to New Orleans on dazzling floates (tablelaux cars), masked balls, and anonymous party-goers. The first recorded account of the Mardi Gras “throws” was in 1870 by the Twelfth Night Revelers Krewe. And oh, how we like our beads. Carnival Editions of local newspaper sprung up announcing themes and floats, and giving rise to Parisian paper-mache’ artist Georges Soulie’ who for 40 years was responsible for creating all of Carnival’s floats and processional attire. In 1872, in honor of the visiting Russian Grand Duke Alexis Romanoff, a group of businessmen invented a King of Carnival Rex to preside over the first daytime parade, cementing Carnival’s anthem “If Ever I Cease to Love.” In 1875, Governor Warmoth signed the Mardi Gras Act, making Fat Tuesday a legal holiday in Louisiana. By today’s standards, New Orleanians call Mardi Gras the “Greatest Free Show on Earth!”

Today, Mardi Gras is a spectator’s sensory feast! The parade route is littered with purple, gold and green trinkets, and there is plenty of libation to go round. All this, in celebration of the coming Lenten season.

Reference material taken in part from the following sources: mardigrasneworleans.com, and The History Channel. 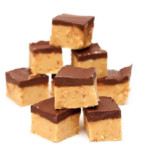 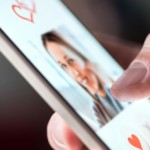