Cast Your Vote on Saturday, June 8th for Dallas Mayor 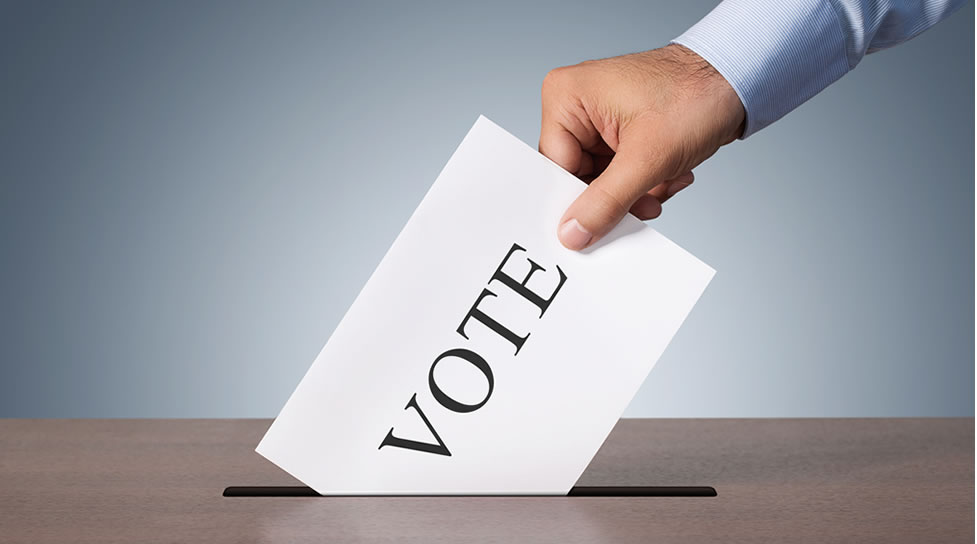 In case you missed out on early voting, the 2019 Dallas Mayoral run-off election takes place on June 8th. District 1 Council Member Scott Griggs will face off against State Representative Eric Johnson in the nonpartisan race. See map of polling locations for June 8th joint run-off election. Polls are open from 7am to 7pm.

Griggs and Johnson both want to improve public safety, attract more commerce and job creation, and lower property taxes. Griggs is focusing on his experience at City Hall and municipal issues, while Johnson throws his hat in the ring as an outsider who can unify the council on big ideas for the city. Griggs “back-to-basics” approach commands more core city services, first responder support, parks, streets and rec centers and less pomp (fancy projects). Johnson cited oversimplification by his opponent, touting big ideas, big dreams and a city that works for its residents.

Griggs has been endorsed by several unions, including the Dallas Fire Fighters Association and the Dallas Police Association, as well as environmental and LGBT groups including the Sierra Club and Stonewall Democrats of Dallas. Johnson’s endorsers include Mayor Rawlings, Democratic and Republican state representatives, and some local business leaders.

Dallas uses a council-manager system. In this form of municipal government, the mayor serves on the city council—the city’s primary legislative body. The council and mayor appoint a chief executive called a city manager to oversee day-to-day municipal operations and implement the council’s policy and legislative initiatives. The mayor of Dallas appoints city council committee members and chairs, determines what policy-related agenda items will be considered by the council, and makes policy and budget recommendations. The mayor does not have veto power. 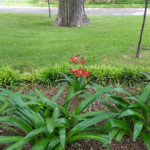 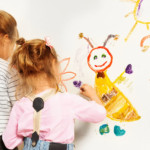