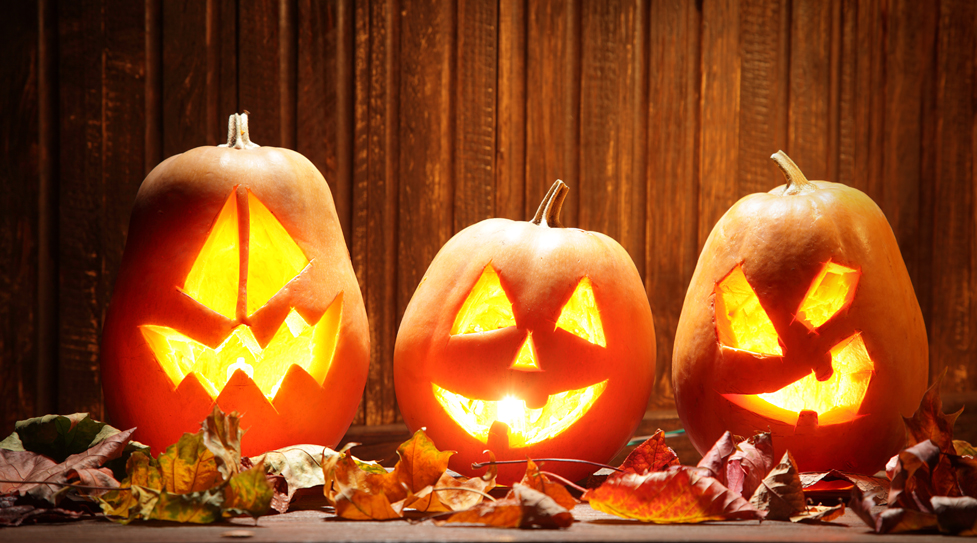 We call it Halloween, but the October 31st fright night begs many names – Halloween, Hallowe’en, All halloween, All Hallows’ Eve, or All Saints’ Eve – and many religious rituals.

It is widely believed that many Halloween traditions originated form the ancient Celtic harvest festival Samhain, and that this Gaelic observance rooted in pagan practices was Christianized by the early Church. The Samhain festival comes from the Old Irish term for “summer’s end”, which marked the end of harvest season and the beginning of the “darker half” of the year (winter). This was seen as a time when the boundary between this world and the Otherworld thinned; when spirits and fairies could more easily come into our world and were active. Souls of the dead were thought to visit homes seeking hospitality. People would leave offerings of food, drink, and crop portions for the souls, light candles and pray for the dead, and then participate in revelry and games. Nuts and apples were often used in ritual; a possible link to the practice of dunking for apples. By 16th century Ireland, Scotland the Isle of Man and Wales, the festival included mumming and guising. Townspeople would go house-to-house in costumes, dressed as dead souls and reciting verse or songs in exchange for food. Hence, the treat. Youth went house-to-house masked, threatening to do mischief if they were not welcomed and rewarded with edibles. Hence, the trick. Turnips or mangle wurzels were hollowed out to act as lanterns and often carved with grotesque faces. These were used to light the way and ward off evil spirits. By the 20th century, these homemade lanterns were known as jack-o’-lanterns in England.

Halloween is also the evening before the Christian holy day of All Hallows’ Day, All Saints’ or Hallowmas on November 1, and All Souls’ Day on November 2, giving October 31 the name of All Hallows’ Eve. Allhallowtide was the collective name for this time of honoring the saints and praying for the recently departed souls who had yet to reach Heaven. By the end of the 12th century, these holy days of obligation had spread across Europe. It was customary for criers dressed in black to parade the streets calling on all good Christians to remember the poor souls. “Souling” – the custom of baking and sharing soul cakes for all christened souls – has also be cited as the origin of trick-or-treating. Other European customs involved praying beside the graves of loved ones, and leaving meals, milk or special “bones of the holy” pastries.

Halloween traditions landed in North America by way of Anglican colonists and Catholic colonists who recognized All Hallows’ Eve in their church calendars. Puritans maintained strong opposition to the holiday. It was not until the mass Irish and Scottish immigration in the 19th century that Halloween traditions became woven into the fabric of today’s modern version of Halloween. Immigrants adopted the native pumpkin for lantern-marking, as it was softer, much larger and easier to carve. And what would Halloween be today without pumpkin carving and its many faces!

Over the millennia the holiday transitioned from a somber pagan ritual to a day of merriment, costumes, parades and sweet treats for children and adults alike. 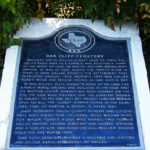 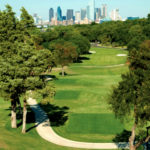