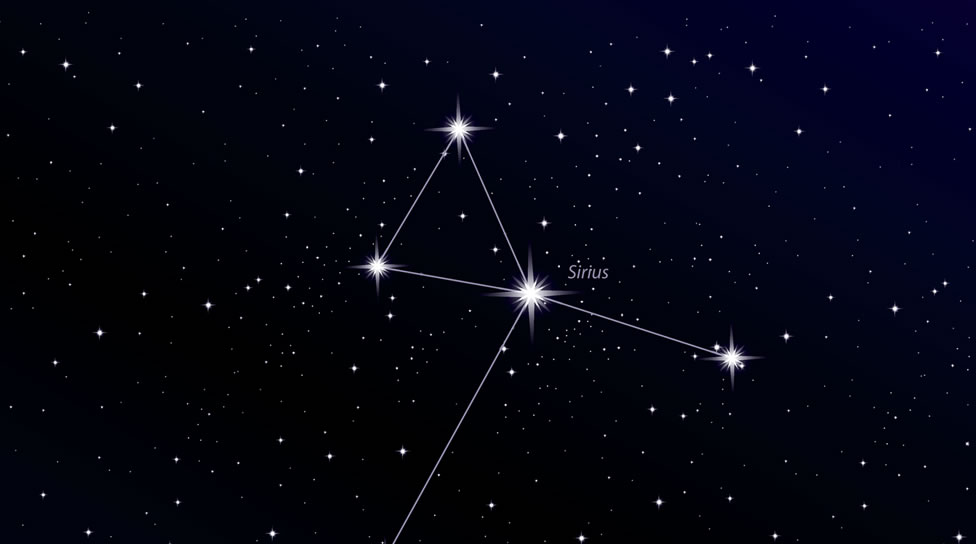 Where exactly did this commonplace phase originate? Spanning from July 3rd to August 11th, these days once coincided with the year’s heliacal rising of the Dog Star, Sirius. Ancient folks thought that the combined heat generated by Sirius and the Sun caused midsummer’s sweltering weather. Sirius is the brightest star in the sky, except for the Sun. Under the right conditions, it can even be seen with the naked eye during the day. Sirius is one star in a group of stars that form the constellation Canis Major, meaning “Greater Dog.” It’s no surprise that the nickname of this big, bold star is Dog Star.

In ancient Egypt, the Nile River flooded each year beginning in late June. The people welcomed this event called the “Inundation,” because the floodwaters brought rich soil needed to grow crops in what was otherwise a desert. Egyptians noticed the start of flooding when Sirius began to rise before the Sun. This event was so important to the survival of ancients, that they began their new year with the new Moon that followed the star’s first appearance on the eastern horizon.

A Time of Ill Fortune

Unlike the Egyptians, the ancient Greeks and Romans were not pleased by Sirius’ appearance. It signaled a time when evil was brought to their lands with drought, disease, and discomfort. They believed that the summer brew was due to the combined heat from Sirius and the Sun. It makes sense that the name of the Dog Star Sirius means “scorching” in Greek.

The Meaning of the Dog Star Today

Due to a very slow wobble of Earth’s axis, the Dog Star now seems to rise later than it did in ancient times. Its ascension no longer coincides with the start of the Nile flood (the river is now controlled by the Aswan Dam), but Sirius still makes its appearance during hot summer days.

So, the next time your rattle off “the dog days of summer,” you are sharing this reference with ancient tongues!

Reference material taken in part from the following sources: The Old Farmers’ Almanac 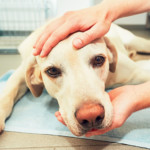