From Chains to Lucky Charm 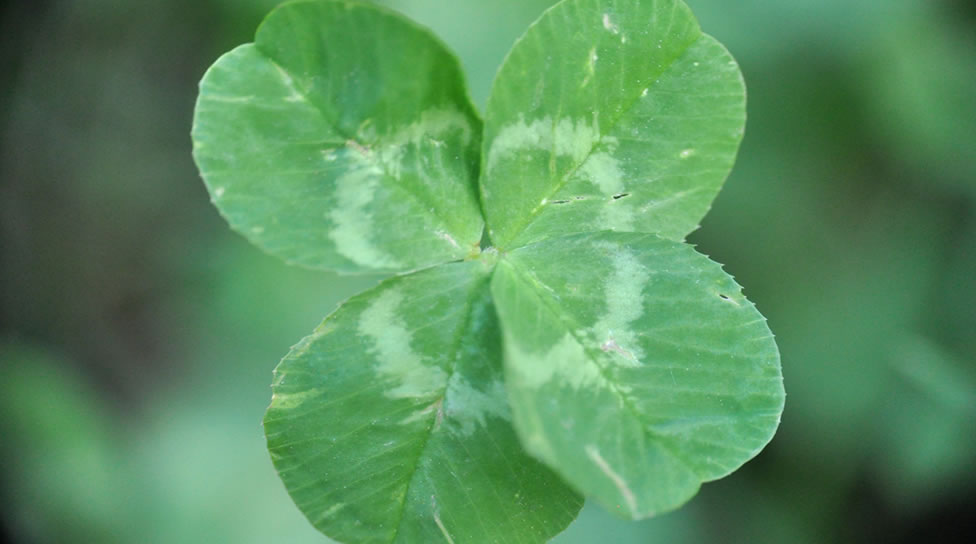 St. Patrick’s Day honors the Irish patron saint, St. Patrick, or the “Apostle of Ireland.” Born in the 5th century AD, not much is known about his early life. His letters reveal that he was captured by Irish raiders in Wales or Scotland from an affluent family, and taken to Ireland as a slave. He escaped years later and returned to his Roman family after walking 200 miles to the Irish coast and boarding a ship to Britain. He became a cleric and then a Bishop in the Christian faith, and returned to Ireland for mission work and to spearhead Christianity in a nature-based pagan culture. He chose to incorporate traditional rituals into his Christian teaching, instead of attempting to eradicate native Irish beliefs. For instance, he used bonfires to celebrate Easter since the Irish were used to honoring their gods with fire. He also superimposed a sun, a powerful Irish symbol, onto the Christian cross to create what is now called a Celtic cross, so that respect of the symbol would seem more natural to the locals.

There are many legends associated with St. Patrick, including angelic visions that guided him out of slavery and back to Ireland. Additionally, the iconic shamrock symbol comes from the story of St. Patrick using the shamrock to illustrate the Holy Trinity. The three-leafed plant coincided with the Pagan religion’s sanctity of the number 3 and is the root of the green color theme. Another legend is that St. Patrick banished the snakes from Ireland, by chasing them into the ocean. However, there have never been snakes in Ireland during the post-glacial period. Oral history also references the account of St. Patrick, while evangelizing, thrusting his walking stick into the ground and the stick turning into a tree. The Irish culture centered around oral legend and myth, so it is no surprise that the story of Patrick’s life became exaggerated over the centuries. By 600 AD, he was Ireland’s beloved patron saint. St. Patrick’s remains are buried at Down Cathedral in Downpatrick, Ireland. A statue of the patron saint is located on Croagh Patrick, aka Patrick’s Mountain (or Cruach Phádraig in Irish). The 2000-foot mountain is a sacred site of early Pagan pilgrimages, summer solstice gatherings and now Christian Buddhist and Catholic pilgrimages. It is a challenging, unique and magnificent landscape to climb. The landmark is associated with St Patrick, as he reputedly fasted on the summit for forty days.

Across the pond, St. Patrick’s Day was first celebrated in America in 1737 with a feast and religious service. Organized by the Charitable Irish Society of Boston, this celebration was largely to revel in the colonists’ Irish culture. Modest celebrations spread to Irish protestant communities. St. Patrick’s Day parades started in New York in 1762 by a group of Irish soldiers in the British military who marched down Broadway, spear-heading the military marching units as a parade staple. The holiday eventually evolved from the modest religious dinner into today’s raucous holiday and shenanigans.

Reference material taken in part from the following sources: The History Channel, Wilstar, yourirish.com, and st-patricks-day.com. 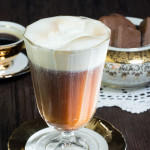 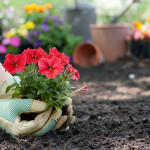 Next post Spring into gardening: Free March/April virtual and in person classes
0 Shares