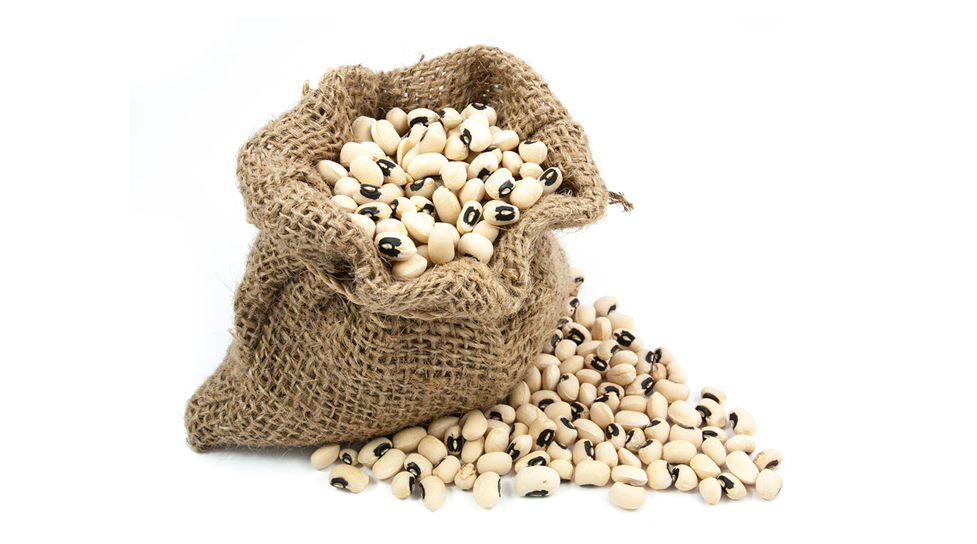 In the Southern United States, eating black-eyed peas on New Year’s Day is thought to bring prosperity in the new year. There are several legends as to the origin of this custom. In the Southern United States, the peas are typically cooked with a pork product for flavoring such as bacon, ham bones, fatback, or hog jowl, diced onion, and served with a hot chili sauce or a pepper-flavored vinegar. The traditional meal also includes collard, turnip, or mustard greens, and ham. The peas, since they swell when cooked, symbolize prosperity; the greens symbolize money; and the pork, because pigs root forward when foraging, represents positive motion. Cornbread also often accompanies this meal. The cornbread represents gold.

Two popular explanations for the South’s association with peas and good luck dates to the Civil War. The first is associated with General William T. Sherman’s Union Army’s March to the Sea, during which they pillaged the food supplies of the Confederates. Peas and salted pork were left untouched because of the belief that they were animal food and not fit for human consumption. Southerners considered themselves lucky to be left with some supplies to help them survive the winter, and black-eyed peas evolved into a representation of this good fortune. In other traditions, it was a symbol of emancipation for African-Americans who had previously been enslaved before the civil war who became free officially on New Year’s Day.

Other traditions point to Sephardic and Ashkenazi southerners, who were prominent slaveholders in Southern cities and on plantations. The “good luck” traditions of eating black-eyed peas at Rosh Hashana, the Jewish New Year, are recorded in the Babylonian Talmud (compiled circa 500 CE), Horayot 12A: “Abaye [d. 339 CE] said, now that you have established that good-luck symbols avail, you should make it a habit to see qara (bottle gourd), rubiya (black-eyed peas, Arabic lubiya), kartei (leeks), silka (either beets or spinach), and tamrei (dates) on your table on the New Year” (Horayot 12A). However, the custom may have resulted from an early mistranslation of the Aramaic word rubiya (fenugreek). 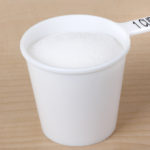 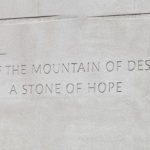