History Calls for a Stronger Constitution 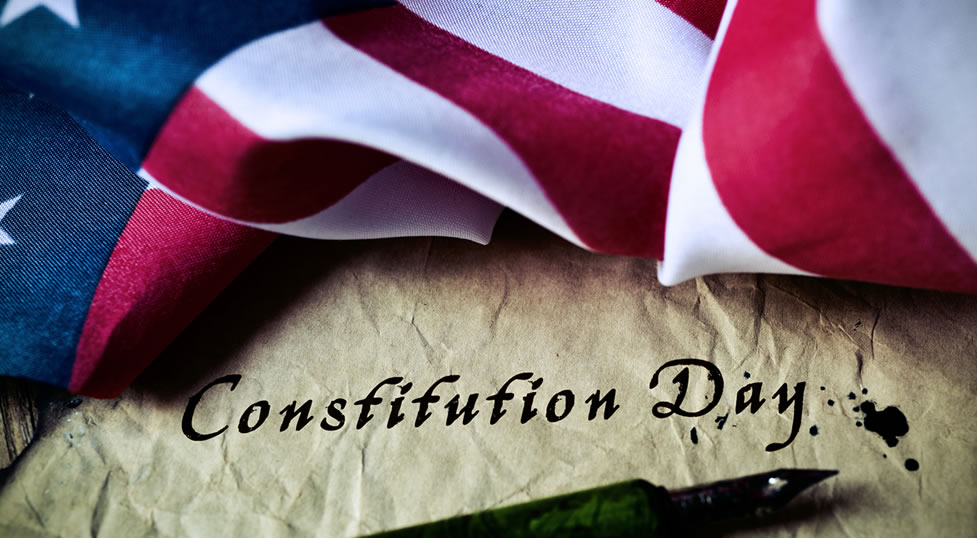 Constitution Day, also known as Citizenship Day, is a holiday that recognizes the adoption of the U.S. Constitution. It is observed on September 17th, the day in which the constitution was adopted in 1787. During that summer, delegates went to Philadelphia to craft a stronger document than the one in which the country currently operated underneath – the Articles of Confederation. The Articles of Confederation were ratified in 1781, but didn’t have the structures or centralized powers that the U.S. government needed. It didn’t appropriate for a judicial branch and only allowed congress to be one legislature, which was called the Congress of the Confederation. This congress was given some limited powers that they could not enforce, and many of the delegates failed to show up at the meetings. The United States desperately needed a stronger legal instrument to guide the country and to form a “more perfect Union.” It was the intent of representatives to craft this instrument with calm debate, not war – a concept unique in world history. On September 17, 1787, the constitution was signed, and by the summer of 1788, it was ratified by the 13 states and in full effect.

Reference material taken in part from the following sources: The History Channel and holidayscalendar.com 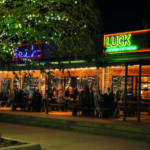 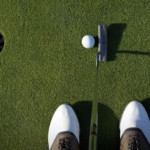