History of Giving Thanks 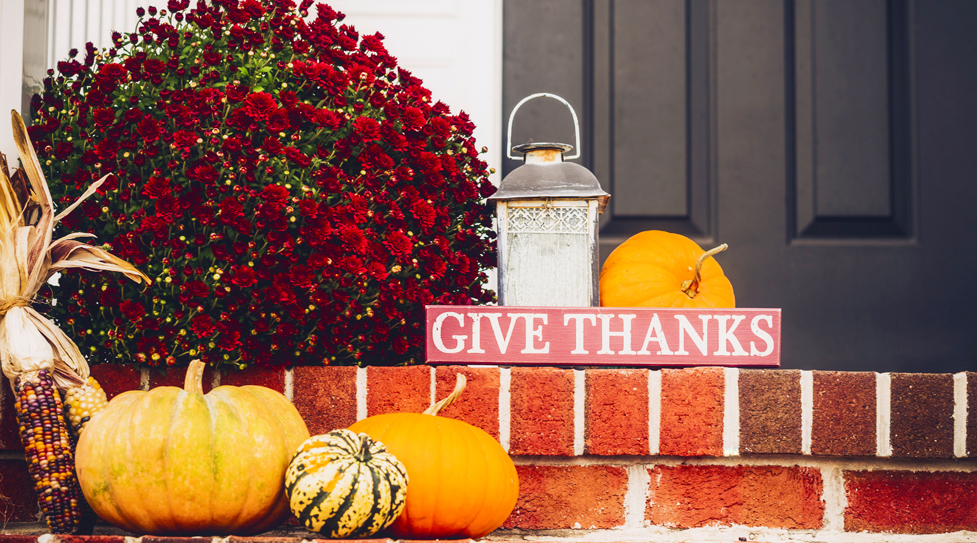 The Thanksgiving holiday in North America is rooted in English traditions dating from the Protestant Reformation. It also has aspects of a harvest festival. In 16th century England, days of thanksgiving and special thanksgiving religious services became important during the Reformation in reaction to the number of religious holidays on the Catholic calendar. Puritans influenced these holidays with Days of Thanksgiving or Days of Fasting in response to acts of special providence, for example, the drought in 1611, floods in 1613, and plagues in 1604 and 1622.

In the United States, the modern Thanksgiving holiday tradition is commonly traced to a vaguely documented 1621 celebration at Plymouth in present-day Massachusetts. The feast and thanksgiving was prompted by a good harvest. Pilgrims and Puritans who began emigrating form England in the 1620s and 30s carried the tradition of Days of Thanksgiving and Days of Fasting with them to New England. In later years, religious thanksgiving services were declared by civil leaders such as Governor Bradford, who planned the colony’s thanksgiving celebration and fast in 1623. The practice of holding an annual harvest festival did not become a regular affair in New England until the late 1660s.

Thanksgiving proclamations were made mostly by church leaders until 1682, and then by both state and church leaders until the American Revolution. Proclamations were made by royal governors, John Hancock, General George Washington, and the Continental Congress, each giving thanks to God for events favorable to their causes. As POTUS, George Washington proclaimed the first nationwide thanksgiving celebration in America, marking November 26, 1789, “as a day of public thanksgiving and prayer to be observed by acknowledging with grateful hearts the many and signal favors of Almighty God.” In 1862, President Abraham Lincoln issued a proclamation to set the holiday’s date as the final Thursday in November in an attempt to foster a sense of American unity between the Northern and Southern states. Because of the ongoing Civil War, and the Confederate States of America’s refusal to recognize Lincoln’s authority, a nationwide Thanksgiving date was not realized until Reconstruction was completed in the 1870s. On December 26, 1941 President Franklin D. Roosevelt signed a joint resolution of Congress changing the national Thanksgiving Day for the last Thursday in November to the fourth Thursday.

In modern times the President of the United States will “pardon” a turkey, which spares the bird’s life and ensures that it will spend the duration of its life roaming freely on farmland, a tradition that began in the 1940s during the term of President Truman. 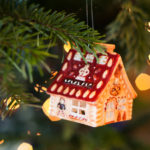 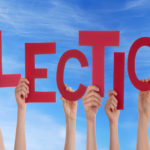