This E-Z seasonal recipe is sure to spice things up…

This easy spiked hot apple cider recipe calls for a stock pot, apple juice, spices and the Captain, Morgan that is. So, let’s get started on this autumn booty…

Reference material taken in part from the following sources: joyfulheathyeats.com, Recipe by Krista 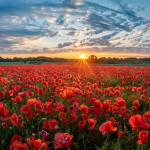 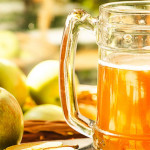