How Bout Them Apples 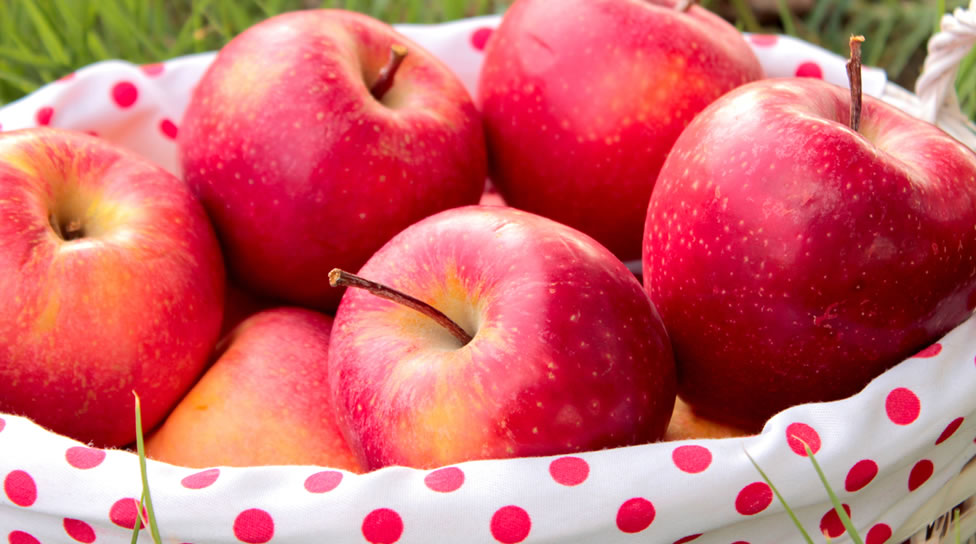 So, you think you know the legend of Johnny Appleseed? Well, he’s a real-life historical figure whose given name is Johnny Chapman, and whose birthday is celebrated on September 26th! Far from being simply the stuff of folklore, Appleseed was an American nurseryman who introduced apple trees to the Midwest, including Pennsylvania, Ohio, Indiana and Illinois. He was also a conservationist and missionary during the earliest days of the United States. “Go West, Young Man!” And indeed, he did. In 1792, Appleseed headed west out of Massachusetts to begin his iconic nomadic life. He planted his first nursery near Warren, Pennsylvania a few years later. After a life of travel, religious devotion and conservation, Appleseed died in Fort Wayne, Indiana in 1845. He left behind his fabled story and an estate of more than 1,200 acres.

So, the next time you reach for that red, juicy apple or a slice of American pie, you can thank Johnny “Appleseed” Chapman. Check out the Lifestyle section for apple-inspired recipes in observance of Chapman’s birthday. 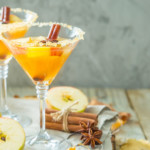 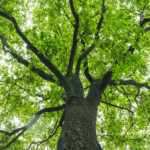