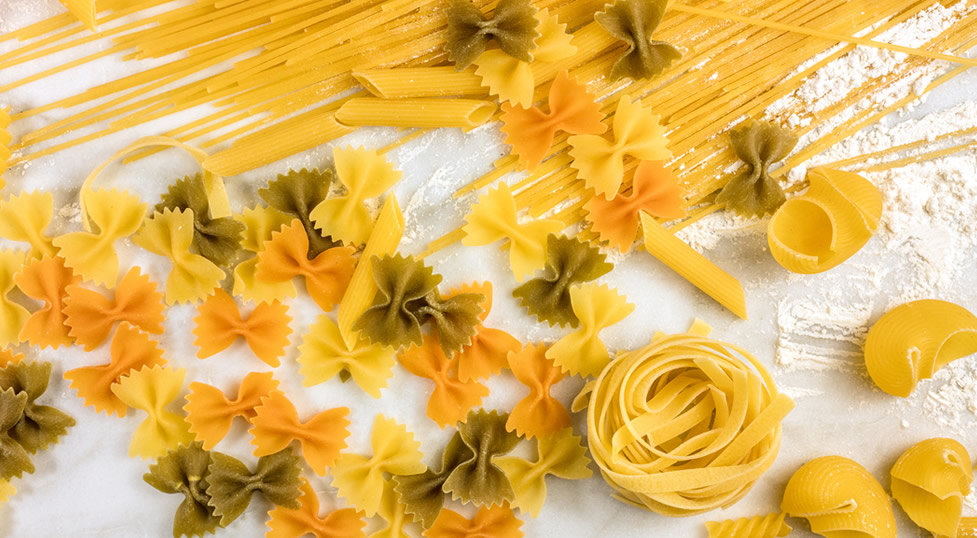 A good pasta dish starts with the noodle, all 600 of them! That’s right. There are over 600 pasta shapes made from doughy blends, dating back to 5000 B.C. Whether it’s bowtie paste dressed for the occasion, or a more relaxed seaside linguine, there’s a shape, color and seasoning for everybody. When we think of pasta, Italy first comes to mind. Long before Marco Polo’s credit of bringing spaghetti and pastas to Europe, ancient cultures were already cooking up pasta noodles. The first pasta was recorded by the Chinese. Arab cultures were selling dried spaghetti-like noodles in open markets in the early 1200’s. But it’s the Italians who popularized it in cuisines of Europe and America. Thomas Jefferson, known as the pioneering gourmand, brought pasta to the New World from Naples, Italy in 1789. Italian immigrants were responsible for its widespread popularity. And fittingly so, “pasta” is the Italian word for dough.

But don’t insult your neighbor of Italian descent by referring to the topping as “sauce.” Many Italian-Americans refer to the topper as “gravy.” It’s a famglia, or family thing. Italian pasta toppings have a textured history tracing back to ancient Rome and Greece. Some of the oldest pastas were long, flat noodles that could easily roll out and dry in the sun or bake in wood burning ovens, and cheese was a staple in lasagna recipes in these early days. A 14th century recipe book called for lasagna noodles to be layered in a baking dish with grated cheese and pulverized spices like cinnamon, nutmeg and black pepper.

The first cited recipe for pasta with the traditional tomato sauce or gravy or red sauce, appeared in a French cookbook in 1797, giving rise to more recent developments of Bolognese, Pomodora and Puttanesca. Puttanesca has quite a spicy history complete with tomatoes, capers, anchovies and garlic. The name literary translates to “whore’s spaghetti.” Legend has it that this dish was what prostitutes would cook up while waiting for the next appointment. Another interpretation of this dish is that late arriving restaurant customers were served a pasta by the establishment’s owner “facci una puttanata qualsiase,” or made with any kind of garbage. The slang term for garbage is derived from the work “puttana,” which means prostitute, giving the topping its famed name.

Carbonara, made with fresh egg yolks, crisp cured pork (bacon or pancetta), grated cheese and plenty of black pepper, takes its name from “charcoal burner,” and the type of stoves the dish was first cooked on. Another creamy concoction made its debut in 1914 when restaurateur Alfred Di Lelio created a mixture of rich butter, grated Parmesan and black pepper to restore his wife’s strength after she gave birth to their son, and to the popular alfredo sauce! Pasta Primavera is a New York City creation by Sirio Maccioni in 1977, owner of the famous Le Cirque restaurant, who whipped up a new dish featuring cream sauce, garlic and fresh spring vegetables. Unintentionally, Pasta Primavera became the buzz around town, improvised when a lack of ingredients left Maccioni with nothing but vegetables to garnish the pasta with.

Did you know? American consume about 20 pounds of pasta per person per year.

So, celebrate the day with your favorite pasta dish – the shape and sauce is up to you. Make your own pasta shape, host a spaghetti dinner or eat out at the neighborhood Italian joint.

Reference material taken in part from the following sources: Holidayinsights.com, The History Channel and heated input from a few close Italian friends 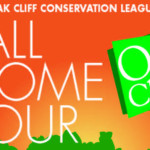 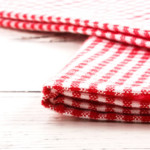 Next post Annual KNU Picnic Table is Set for Oct 15th, All We Need is YOU
0 Shares