Wine and winemaking have been around since the dawn of man, surely!? A bipedal hominid must have left a half-eaten fig on a rock to sunbake and ferment, thus producing a sort of prehistoric starter mash. Just saying. In celebration of National Wine Day on May 14th, chill (50 degrees white/rose, 60 degrees for most reds), pop a cork, let it breathe and pore over a brief history of wine (all puns intended)…

Fast Forward. Wine sales revenue in the US pre-pandemic totaled $74.6 billion and dropped to $63.7 billion in 2020 due to the decline of on-premises consumption and Covid impact. 2021 sales totaled $78.3 billion, a 17% increase over the prior year. Cabernet Sauvignon tops the list of favorite wine choice among American consumers. 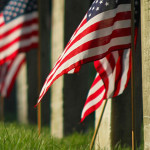 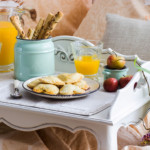