Remembrances from the Mountaintop 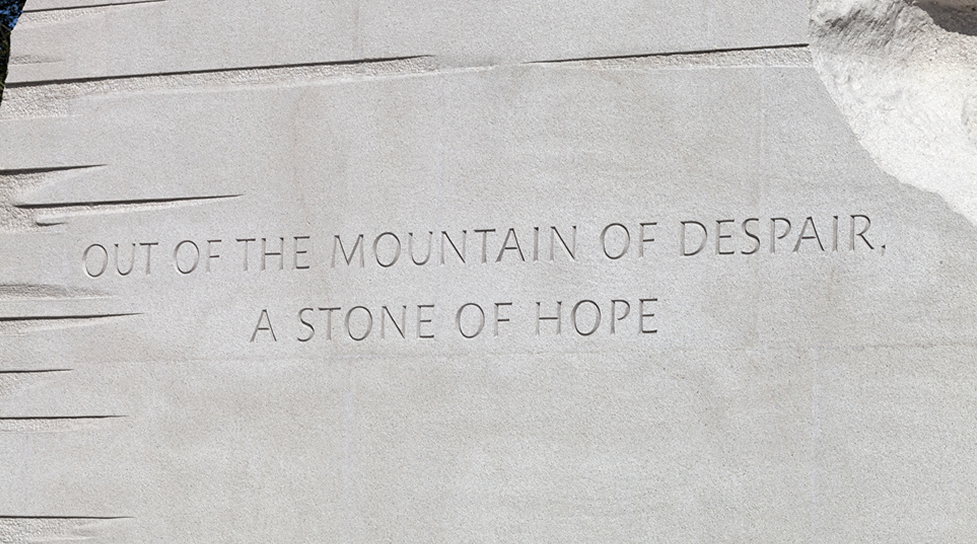 Martin Luther King Jr. Day is an American federal holiday marking the birthday of Martin Luther King Jr. (1929-1968). It is observed on the third Monday of January each year, which falls on or around King’s birthday on January 15. King was the chief spokesman for nonviolent activism in the Civil Rights Movement, which successfully protested racial discrimination in federal and state law. The campaign for a federal holiday in King’s honor began soon after his assassination in 1968. President Ronald Reagan signed the holiday into law in 1983, and it was first observed three years later. It was officially observed in all 50 states for the first time in 2000. He is best distinguished for his many moving speeches including “I Have a Dream” and “I’ve Been to the Mountaintop,” and for his Nobel Prize acceptance speech. Here is a sampling of some of his noted and inspirational quotes…

“Only in darkness can you see the stars.”

“The past is prophetic in that it asserts loudly that wars are poor chisels for carving out peaceful tomorrows.”

“We must all learn to live together as brothers, or we will all perish together as fools.”

“The important thing about a man is not the color of his skin or the texture of his hair, but the texture and quality of his soul.”

“Life’s most persistent and urgent question is: What are you doing for others?”

“It is hardly a moral act to encourage others patiently to accept injustice which he himself does not endure.”

“There is a maxim in law – justice too long delayed is justice denied.”

“I think Alfred Nobel would know what I mean when I say that I accept this award in the spirit of a curator of some precious heirloom which he holds in trust for its true owners – all those to whom beauty of genuine brotherhood and peace is more precious than diamonds or silver or gold.”

“It is no longer a choice between violence and nonviolence in this world: it’s nonviolence or nonexistence.”

“The time is always right to do what is right.”

The Reverend Desmond Tutu spoke of Martin Luther King Jr. by referencing “ubuntu”; a central tenet of African philosophy and the essence of what it is to be human. He said that people with ubuntu are approachable and welcoming; their attitude is kindly and well-disposed; they are not threatened by the goodness in others because their own esteem and self-worth is generated by knowing they belong to a greater whole…I am human because I belong, a concept perfectly captured by the phrase ”me-we.” The enduring testament of Martin Luther King can be summed up in his words “the self cannot be self without other selves.” 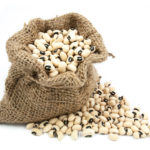 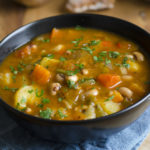