Show Active Duty Military Your Support on May 19th 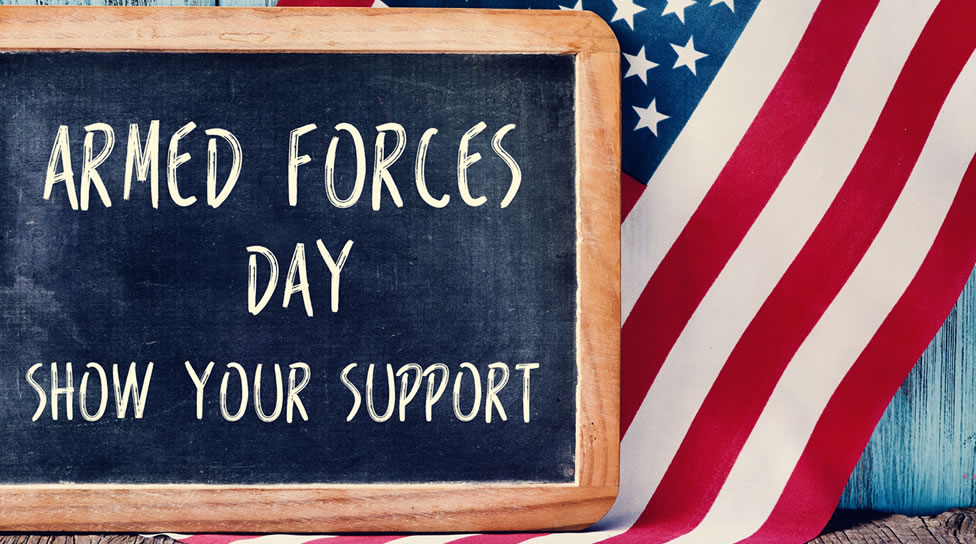 “Today let us, as Americans, honor the American fighting man. For it is he – the soldier, the sailor, the Airman, the Marine – who has fought to preserve freedom. It is his valor that has given renewed hope to the free world that by working together in discipline and faith our ideals of freedom will always prevail.” (Admiral Forrest P. Sherman) On August 31, 1949, Secretary of Defense Louis Johnson announced the creation of an Armed Forces Day. The single-day celebration stemmed from the unification of the Armed Forces under one department, the Department of Defense. In an excerpt from a 1950 Presidential Proclamation, Truman stated: “Armed Forces Day, Saturday, May 20, 1950, marks the first combined demonstration by America’s defense team of its progress, under the National Security Act, towards the goal of readiness for any eventuality. It is the first parade of preparedness by the unified forces of our land, sea, and air defense.” The first Armed Forces Day themed “Teamed for Defense,” was celebrated by parades, open houses, receptions, and air shows in Washington D.C., Berlin and New York City. A New York Times article published in 1952 poignantly summarized this day as “…the welcome opportunity to pay special tribute to the men and women of the Armed Forces. Armed Forces Day won’t be a matter of parades and receptions for a good many of them. They will all be in line of duty and some of them may give their lives in that duty.”

Acknowledge a service member by expressing your thanks, and don’t forget to fly your flag! 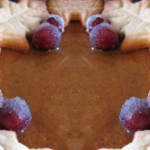 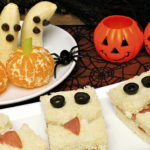