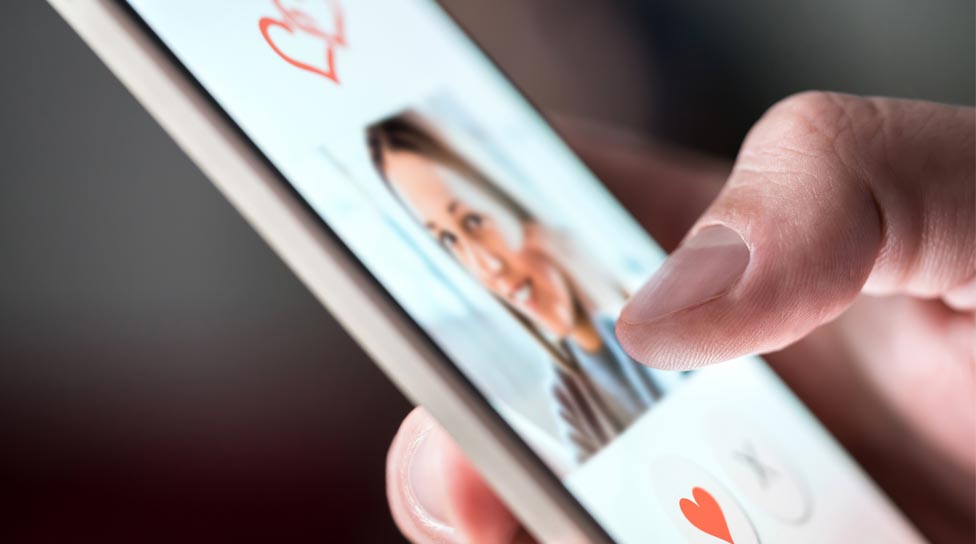 The origins of Valentine’s Day can be attributed to those raucous Romans replete with blood, sweat and tears, possibly ecstatic ones! The feast of Lupercalia was celebrated by Romans from February 13th to the 15th, when men sacrificed a goat and a dog, and then whipped women with the hides of the slain animals. Young women would line up for a spanking, as they believed this ritual would make them fertile. This masochistic backdrop included a matchmaking lotto of sorts, in which men drew the names of women from a jar. For the duration of the festival, or longer, the couples would make merry fornication. These same ancients may also be credited for our modern calendar day of love. Emperor Claudius II executed two men, both named Valentine, on Feb 14 on different years in the 3rd century AD. Thus, St. Valentine’s Day was birthed by the Catholic Church to honor their martyrdom. Later, Pope Galasius I in the 5th century merged St. Valentine’s Day with the Lupercalia festival in the hopes of eradicating the pagan rites. The good Christians put their clothes back on, but continued to mark the occasion as a day of fertility and love. Let’s rewind. The Lupercalia festival was partly in honor of Lupa, the she-wolf who according to legend, nursed the infant orphans Romulus and Remus. Roman folklore states that these mythological siblings founded the city of Rome in 753 BC. Lupercus was the god of shepherds, Romes’ equivalent to the Greek god Pan. The Greek historian Plutarch, circa 46 go 120 AD, also cites Lupercalia and its relationship to fertility.

Around the same time of the prolific Roman Empire, the Normans celebrated Galatin’s Day, or “lover of women,” which was likely confused with St. Valentine’s Day due to similar phonetics. As time progressed, Chaucer and Shakespeare sugar-coated the day in their poetic works, and gained popularity for love notes throughout Britain and Europe. Handmade paper cards were exchanged between sweethearts during the Middle Ages. The tradition made its way to the New World in the 19th century with the industrial revolution producing factory-made cards. Hallmark Cards in 1913, began mass producing valentines. According to the market research firm IBIS World, the day of love rakes in billions each year.

Let’s not forget the symbolism of the doghouse, and no lover wants to end up there!

Reference material taken in part from the following sources: NPR Special Series “The Dark Origins of Valentine’s Day” by Arnie Speipel, and biblestudy.org. 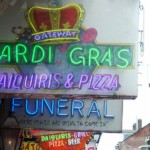 Previous post From Feast to Fasting: A Mardi Gras Prelude to Lent 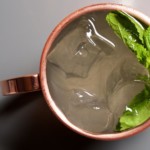