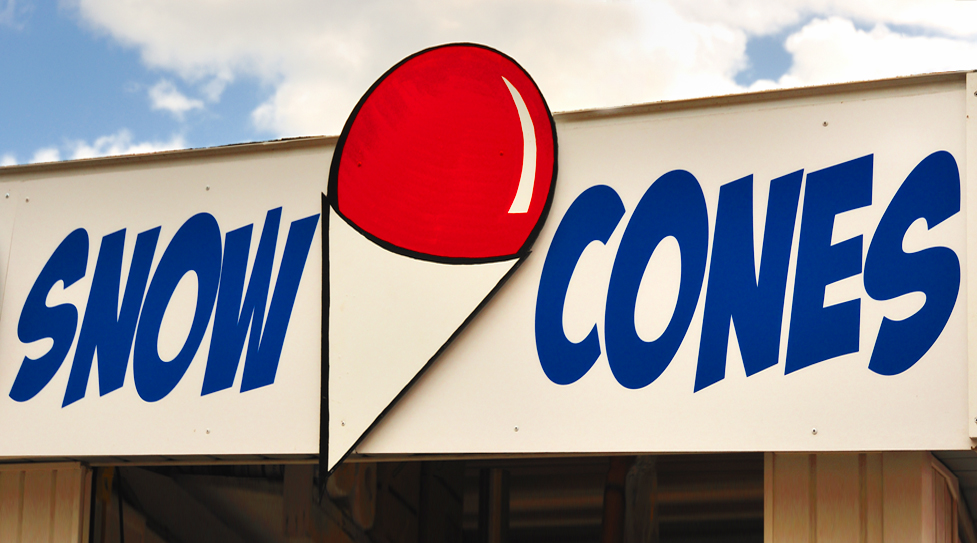 Triple digits coupled with back to school preparedness makes for a hot mess, so take a break to enjoy an ole Americana stand-by favorite – the snow cone. As historical shavings would have it, the snow cone can be credited to East Dallas resident Samuel Bert, locally known as “King Sammie.” He began selling the icy treats at the State Fair of Texas in 1919, and patented his ice crusher machine the following year. By 1950, his stand at the fair was selling an estimated 1 million snow cones per year! Snow cones are distinguished by the crunchy consistency of the crushed ice, with flavored syrup collecting in the ice. Other regional variations include shaved ice, snowballs and Italian ice. There are 5 locations in and around the Cliff to cool down with this icy treat, including Aunt Stelle’s Sno Cone, Cool & Hoot, Enticed, Jafan Snowcones, and Rainbow Snow. 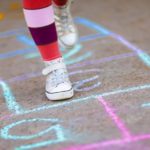 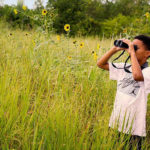